The Friends of Gipsy Hill would like to thank everyone who attended and contributed to the event, in person, online and in kind. Thank you Gipsy Hill Brewery for hosting.

It was a great social meetup to start, and outcomes from the evening include donated photos that we will share with the community, a copy of the Norwood Gypsies pantomime that there is an offer to reenact, potential talks and walking tours, news of an upcoming local history website, the creation of a cloud sharing platform and possibly an interactive map for sharing stories, a number of dicussions, contacts and potential volunteers.

If you would like to volunteer for any of the items below, please get in touch on gipsyhillfriends@gmail.com.

Here is a summary of the highlights:

Key takes from the session and conversations thereof:

– History by street: Members of the Norwood Society were present and announced the imminent launch of Norwood Street Histories website, which will include some Gipsy Hill streets. They made a call out for volunteers (Thank you Ruth, https://norwoodstreethistories.org.uk/)

– History in pictures: A large number of photos were kindly donated to us by the Norwood Society. We will scan them, save them on the cloud and share them with residents (online and possibly future exhibition). This is one in which we spotted the recently unearthed railway sign that we are currently crowdfunding. Most of the photos need dating – any volunteers?

– Gipsy Hill is a boundary location: A consequence of its location at the edge of so many adminstrative and ownership boundaries, and changes to said boundaries over time is that documented history is located in several archives: Lambeth Palace, Lambeth Archives, London Metropolitan Archives, Dulwich College were named. We have a contact at Dulwich College if anyone has time to follow it through.

– Gipsy Hill is a place between places: The area’s location between London and the substantially populated Croydon, its visibility from London, its heavily wooded nature and remote feel made it an attractive stop-off for travelers to locate themselves, and visitors to stop to have their fortunes read?

– Time limit: Lambeth Palace archives will be relocated and therefore the archives are only available till April before a long period of closure. Any volunteers to go and have a look before then?

– The Gypsies: An impassioned account of the Gypsies was given by Francis, one of our FoGH committee members. They settled in Gipsy Hill between and predating 1600 to c.1800, and some lingered in local outhouses after that.

– Local queens – There was mention of the two queens of the Gypsies of Norwood: The famous Margaret Finch (~1600-1740) and her successor and niece Bridget (d.1768) and the crowds they attracted to the area, including members of high society at the time who came to have their fortures read. Suggest the link above for more information about Margaret’s influence.

– ‘The Norwood Gypsies’ pantomime: The pantomime was performed in Theatre-Royal Covent Garden in 1777. Thank you David for bringing a copy to the event! There has since been an offer from local actors (possibly including actors from the RSC!) to reenact the pantomime in a read-through rehearsal. Christmas 2020 anyone?

– History by maps: Maps of the area can be compiled in layers using archive information of resources such as ‘Layers of London‘ and ‘London Topographical Society‘. Any volunteers to pull together the timeline of Gipsy Hill in map layers?

– Wiki map history: An idea is being explored to create a map platform where the local community can write, enhance and verify hearsay, just like Wikipedia but for local history. FoGH is exploring costs and accessibility. 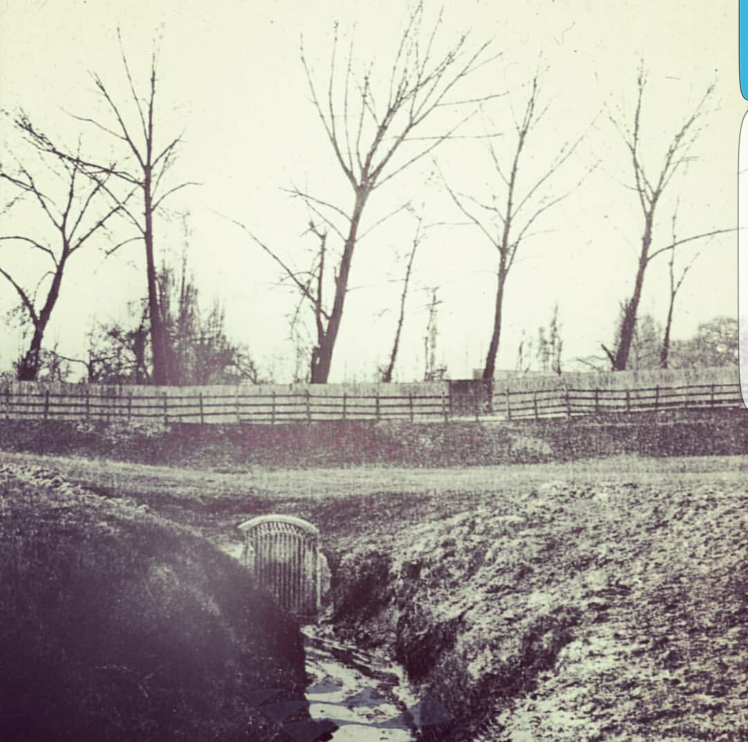 – River Effra history: Gipsy Hill was bounded by two of the branches of the River Effra, and eventually became an open sewer and was the cause of serious flooding as the area become increasingly populated – it was culverted in the late 19th C. 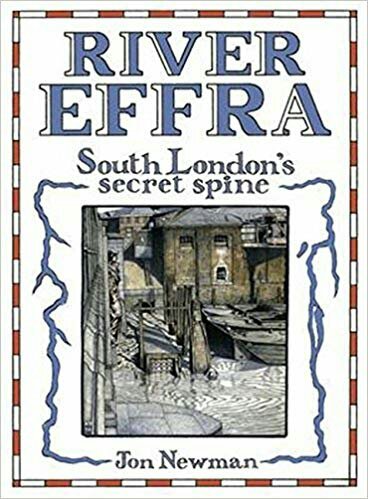 – River Effra talk: Some people in the audience were specifically interested in the River Effra – FoGH have the contact details of Jon Newman the author of the book ‘River Effra’ and he may be interested to do a talk if there is sufficint demand. 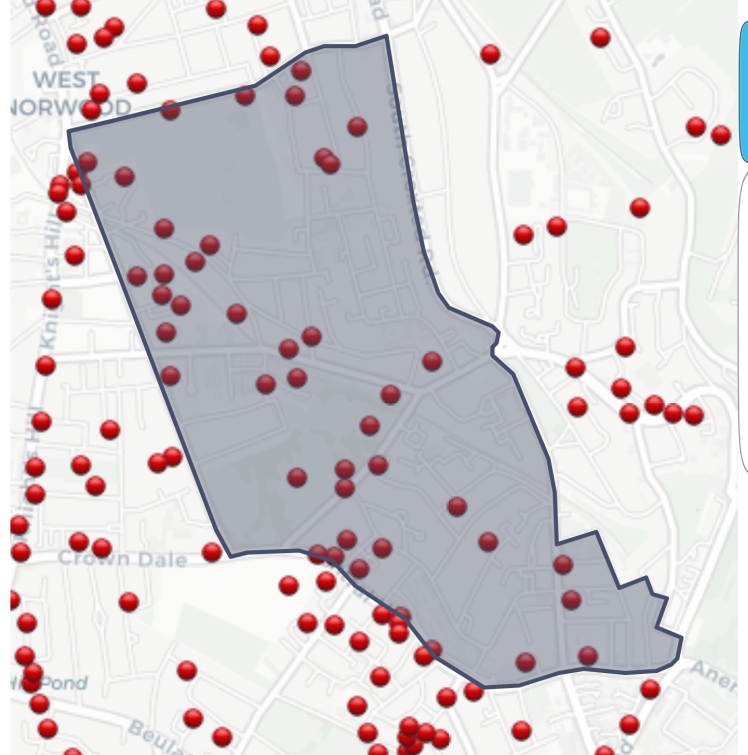 – Bombing of Gipsy Hill: There was a short discussion about the WW2 destruction, ordnance maps, areas that were severely hit around Rommany Road. The total number of high explosive bombs dropped in the Gipsy Hill ward from 7th October 1940 to 6th June 1941 was 42. A person from the audience remembers the IRA bomb that went off on Croxted Road in 1984 and brought a newspaper cutting (thanks again David) – Other mentions: West Norwood Cemetery forms part of the Gipsy Hill ward area and an old entrance may be re-opened, possibly on Hubbarb Road; How West Norwood Cemetery is linked to a burial scandal in the Victorian era; The locked up London City Mission Church in Tannoy Square; Leigham Court; Norwood is mentioned in David Copperfield (C Dickens); Someone wrote ‘Mental Maps/ Mind Maps’ on a post-it – any ideas?

Please add anything I missed, especially since the acoustics were not ideal.